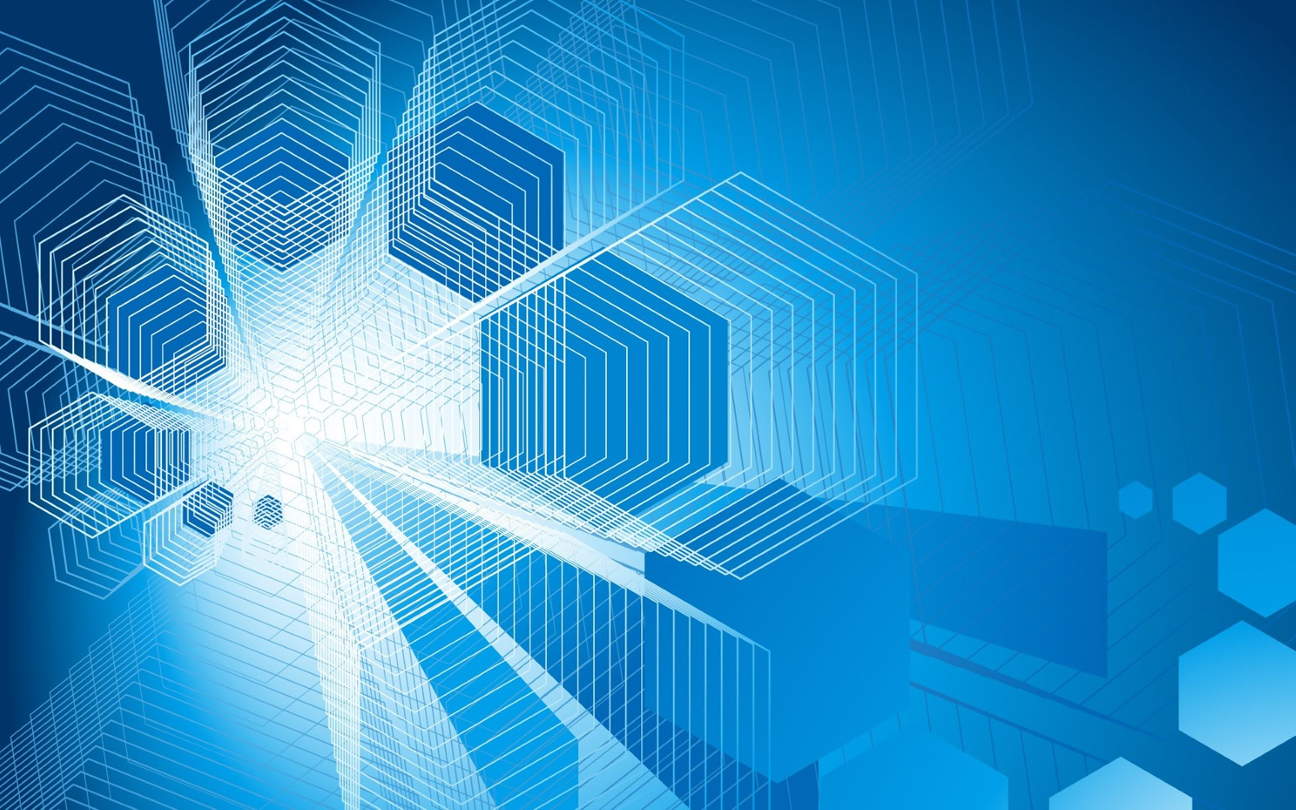 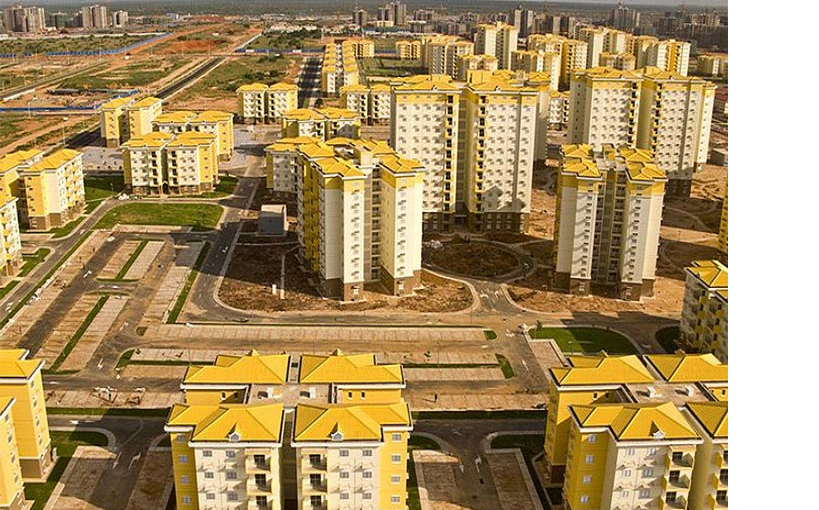 Since the end of the civil war in 2002, the government of Angola has used Chinese credit facilities backed by petroleum guarantees for massive infrastructure rehabilitation and to build prestige urban projects. The most famous is the public-privately developed Kilamba “Centralidade” with 20 000 apartments, China’s largest housing venture in Africa. The apartments, at first promoted as social-housing, were initially too expensive for most of the population and the state had to draw funds from its housing budget to subsidise the scheme to make units affordable for upper-middle-level civil servants. Further projects, comprising an estimated 150 000 units, are planned in all 18 provinces across the country. In service of this vision, the private sector, both international and local, has been a major beneficiary of construction subsidies from the Angolan state. Overseas financing, in the form of oil-backed loans, has fed one of the African continent’s fastest growing housing construction booms. The financial flow has been in the form of credit lines rather than true foreign direct investment (FDI). The private sector, both local and international, however, has shown reluctance to invest its own money in the real-estate market since the deflation of the high-end housing bubble after 2010. Weak land tenure legislation and the lack of secure legal guarantees are the reasons given by most commercial banks for their 86 percent refusal rate on requests for mortgages. Foreign real-estate developers therefore seek out public-private partnership (PPP) arrangements with state actors who can provided protection against land disputes and financial risks. 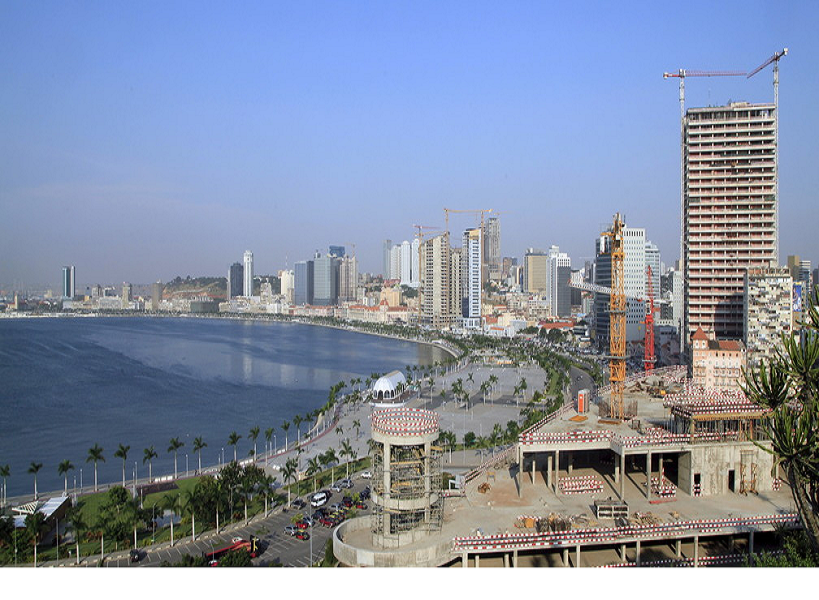